(Somewhat) Proper Decorum Is Not Dead

As a follow up to last week's post about our end of school year activity overload, I am happy to report that yesterday's high school commencement exercises were somewhat better than I had expected. Either I'm getting used to these things, or they did a better job of maintaining some sense of decorum than was the case when we attended the graduation ceremonies of our two older children.

The high school our children have attended (like most high schools in the area) always holds its graduation ceremony at a nearby university sports arena. Sitting about 12 rows up we had a good view of the mortar board caps worn by the graduates sitting in chairs on the arena floor. We noted right away that none of them had any customization of the tops of their caps. This differs dramatically from previous graduation events we attended, when there were some rather innovative and distracting cap top displays.

I noted that the event ran very efficiently. Each of the speakers was relatively brief. Mimicking the two hecklers in Muppet Christmas Carol talking about Fozzi's short speech, my wife and I turned to each other after each commentary and said, "It was ... short. We loved it!" 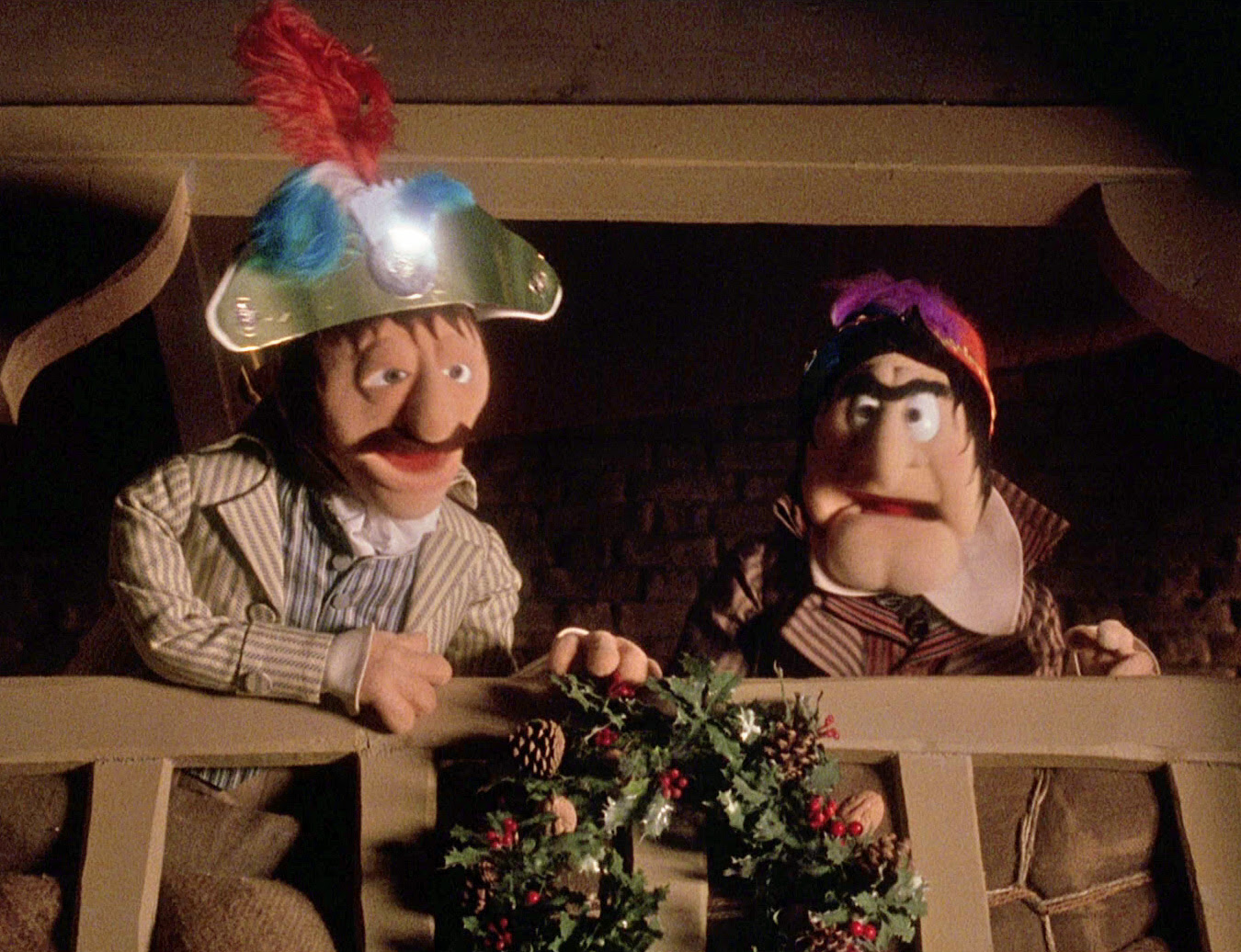 I'm all for short speeches at commencement exercises. Who remembers anything that was said at their high school graduation anyway? Of all the graduation ceremonies I have attended over the years, I only remember what one speaker said. That was when I earned my master degree. I distinctively remember part of one speaker's message, but only because I was the speaker. I doubt anybody else remembers a single thing I said.

At the beginning of yesterday's event the school principal read a brief statement asking that attendees refrain from using horns, bells, or other noisemakers when honoring their graduate. He explained that doing so often obscures the reading of the name of the next graduate, spoiling the moment for those that came to support that person.

Following the principal's announcement, I heard one fellow behind me say to a companion that his family would make noise anyway, "Because that's the kind of people we are." I though to myself, "What kind of people is that? Jerks?" 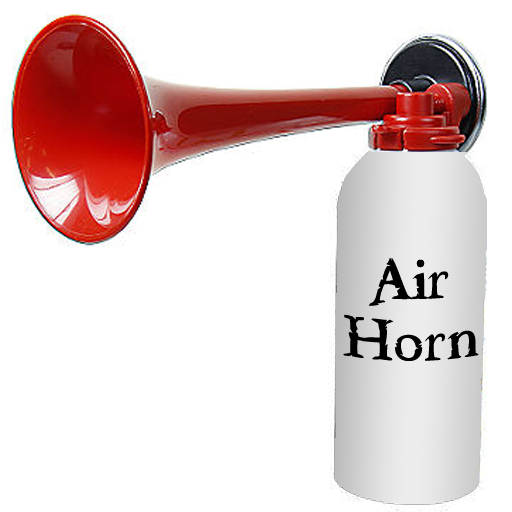 The principal's request didn't stop some people from blowing air horns. But I noted that the bursts of noise tended to be short. The feeling I got was that these revelers felt a sense of public shaming for their obnoxious actions.

When I told a neighbor about this experience, he expressed surprise that the principal would need to make such an announcement. I assured him that, based on past experience, it was absolutely necessary. In our present "it's all about me" culture, some people have no understanding of courtesy. Such a sense would require having some empathy for others, even strangers.

The qualities of individualism and/or family unity can be taken to the point that the needs and concerns of others are unimportant or seemingly nonexistent. Some people might refrain from obnoxiously blasting an air horn if they feel shame for doing so, even if they can't manage enough concern for others to desire to be courteous.

On the other hand, I'm certain that some would think me discourteous for quietly reading a book during most of the graduate recognition portion of the program. I wasn't bothering anyone, but I wasn't paying much attention either. After all, I knew that our child would be one of the last of the 600+ graduates, since the choir went after the final letter in the alphabet.

We all survived graduation. We even found a decent restaurant afterward that wasn't terribly crowded. Our graduate went with friends to the school's all night graduation party at a recreation center. He made it home safely well before morning, apparently having finished celebrating long before the event was officially over.

One of our university children recently asked if attendance at commencement exercises was necessary to receive his diploma. He has never much liked large public events and feels like the whole graduation ceremony thing is a bit silly. He was relieved when I assured him that he wouldn't have to attend any ceremony and that he would actually end up paying extra if he chose to do so.

On another note, the child that we feared might have to attend summer school is off the hook (by a hair breadth). With all schoolwork done, he now has only fluff left for the last couple of days. One of our university students thought he might have to take a summer course to boost his GPA enough to maintain his scholarship. But he also appears to have escaped that specter. One child still has school next week. And then it looks like we get a break for a few months.
Posted by Scott Hinrichs at 5/20/2015 11:50:00 AM