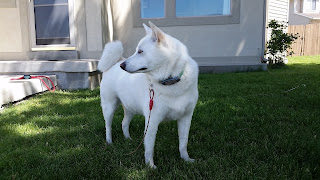 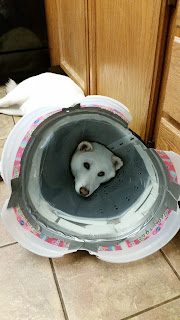 I am fond of reminding family members that I voted against getting the dog. I knew he would impose a number of burdens on our family that I didn't think were worth the trade off. The dog regularly frustrates me and I am forced to deal with the onuses that I knew would be part of dog ownership. But I still love the dog and everyone in the family knows it. Including the dog.
Posted by Scott Hinrichs at 6/26/2017 04:58:00 PM No comments: