I encourage drought shamers to quit wasting their time hammering away at residential and commercial folks that use a small fraction of the state's water. Put your self righteousness to good use by focusing instead on those that could really save water in Utah.
Posted by Scott Hinrichs at 6/16/2015 01:08:00 PM No comments: 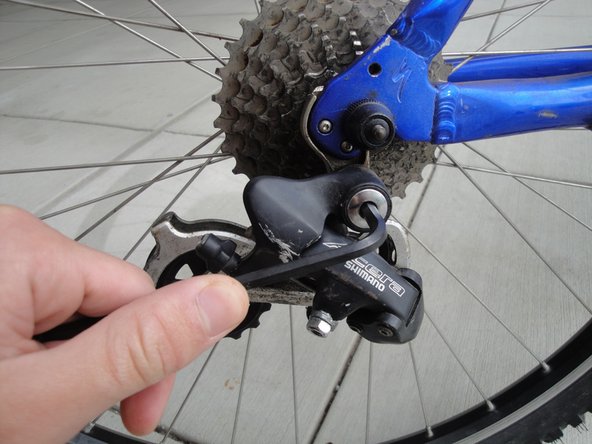 I parked the bike in the garage, put away my tools, and scrubbed the grease off my hands. Then I reported to my daughter that her bike — which she had been so anxious to ride — was now fixed. She and a friend were busy doing something, so she barely acknowledged me. Over the next couple of days I kept dropping hints that the bike was fixed and that I'd like to see how it works for her. I think it's still sitting where I parked it on Saturday.
Posted by Scott Hinrichs at 6/04/2015 10:49:00 AM 1 comment: