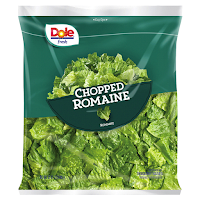 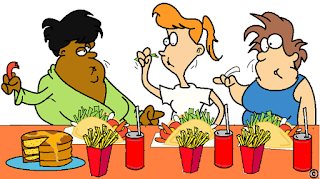 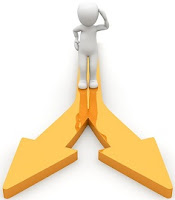 I have often chosen the health fetish path in the belief that this improves my life overall. I have sacrificed other choices I could have made, assuming that these would have proven inferior to me. My choices have made me a different person than I would otherwise have been. And I'm OK with that. But many who have eschewed a fixation on health could likely say the same thing: that they are happy overall with the results of their choices, regardless of what health elitists think is best for them.
Posted by Scott Hinrichs at 2/19/2019 05:05:00 PM 2 comments: