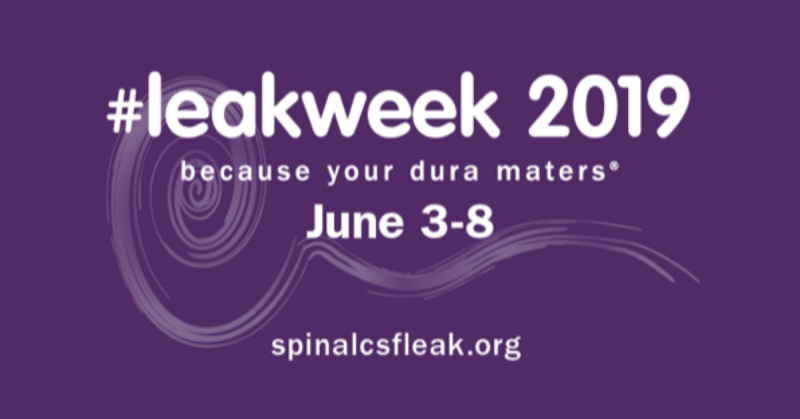 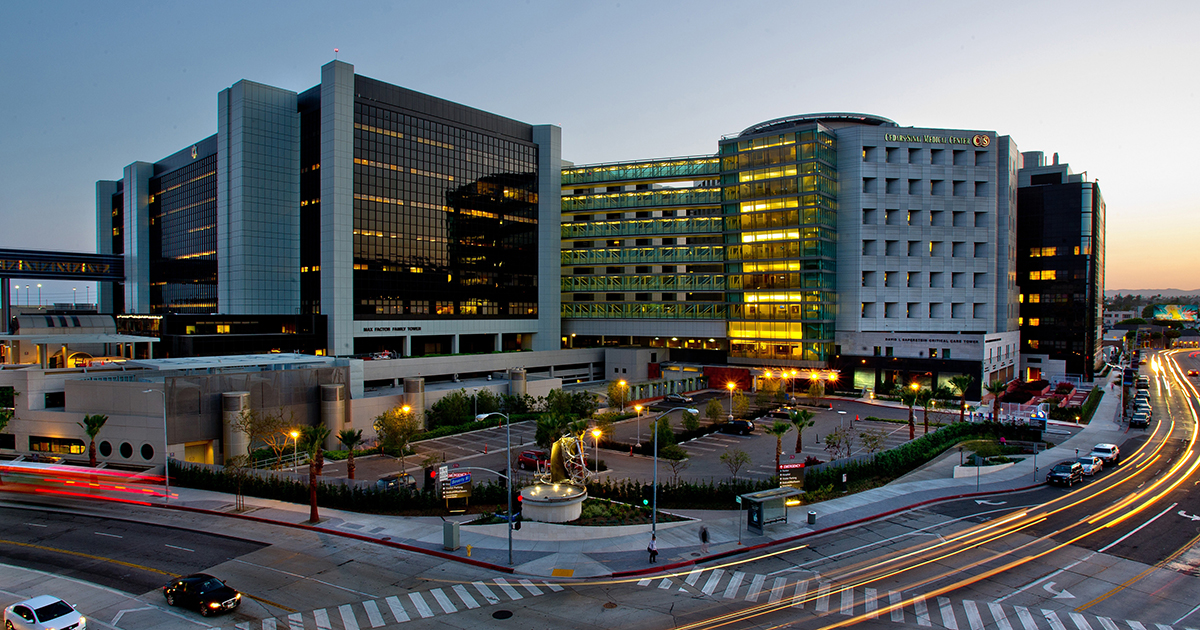 The dandelion tea did help with high intracranial pressure. But my wife hated it. We eventually discovered an encapsulated form of the supplement that worked well. You can find dandelion root capsules most places that health supplements are sold.